Indonesia is a country in Southeast Asia and Oceania between the Indian and Pacific oceans. It consists of more than seventeen thousand islands, including Sumatra, Java, Sulawesi, and parts of Borneo and New Guinea. Despite its large population and densely populated regions, Indonesia has vast areas of wilderness that support one of the world's highest levels of biodiversity. 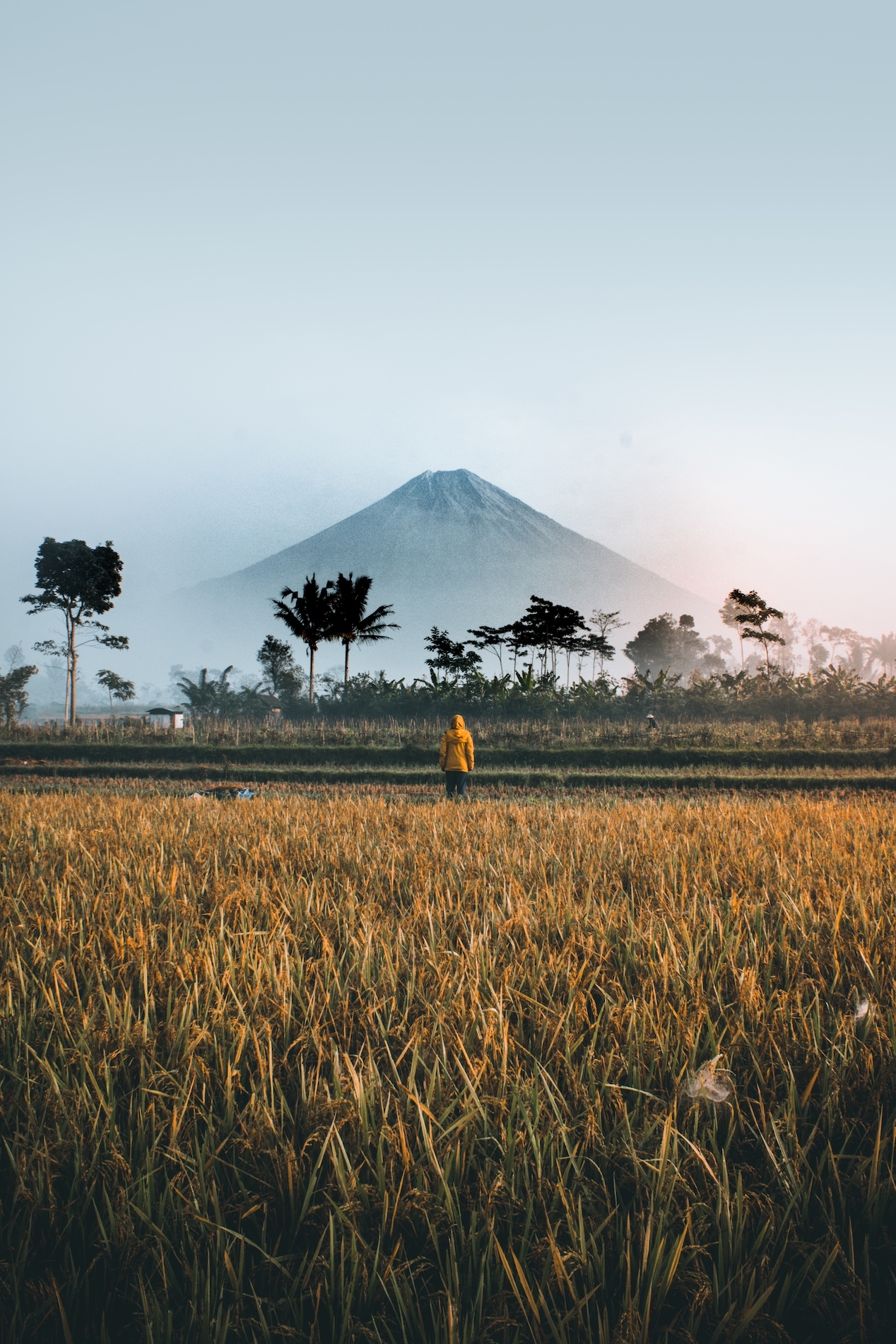 Indonesia is home to magnificent rainforests, carbon-rich peatlands, and diverse wildlife like orangutans, proboscis monkeys, Sun bears and over 1,700 species of birds. This project focuses on the Kalimantan region in Borneo, home to the Tanjung Puting National Park. In 2015, rampant fires burnt and destroyed more than 30,000 hectares of its forest. We work to restore areas affected by these fires, as well as those threatened by the palm oil industry and illegal mining operations.

Our experienced planters in Indonesia work to ensure balance is restored both environmentally and economically with the growth of new trees. This project helps to educate local villages about the importance of conservation, create jobs for those in the area, and provide long-term income for the community. To reach this area requires a four-hour boat ride through areas inhabited by orangutans, hornbills, proboscis monkeys, crocodiles, and many more unique flora and fauna.

To ensure your donation makes the biggest impact possible, our partner will determine which native species are most appropriate to plant for that time of year. Native Indonesian species that we plant include: Mentawa, Papung, Ubar, Halaban, Nyatoh, Jinjit, Betapai, and Sundi.

OneTreePlanted is a non-profit organisation based in Vermont with a mission to make it simple for you to plant trees around the world. Started in 2014, they have more than doubled the number of trees planted year over year. Fast-forward to today, they now work with awesome reforestations partners in North America, South America, Asia, and Africa who help them get trees in the ground to restore forests after fires and floods, create jobs, build communities, and protect habitat for biodiversity.

Complete our questionnaire in less than five minutes and be on your way to living that carbon-neutral lifestyle.